The company “Darmona Tea” was founded by the Gowder family in 1984. The Gowder family has been in the Tea business for the past four generations. The Gowder family which is well known among the local community takes great pride in the Tea cultivation. They are the leader among the bought-leaf sector and is rated as the finest producers of quality Tea in the Industry. The management is committed towards producing good quality, flavor, and taste. Our experience and management brings in the uniqueness and the art of producing deep amber color. 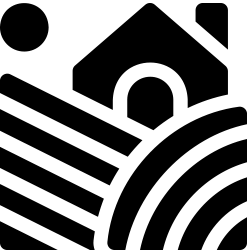 Darmona Tea has its factory located on a beautiful hill side. The factory is strategically located which has the ideal humidity and temperature for producing one among the worlds finest teas. The factory has the latest machinery and technology to manufacture the perfect blend. Great care is taken in every stage of manufacture, right from leaf handling to processing. The teas are processed and packed under hygienic conditions. The factory is ISO 9001:2000 CERTIFIED for quality (International Standard). The quality can be matched with any superior teas in the world. The product is tested in the laboratory to ensure that the teas produced are of highest standards. 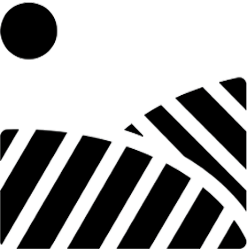 The estate gardens are located in different elevations which enjoy different weather conditions favorable for tea cultivation. Nilgiris is gifted with a perfect climatic condition which is best suited for producing one of the world’s finest teas. The gardens are well maintained and looked after with good agricultural practice. Soil conservation practices are followed to safe guard the environment. Different varieties of tea plants (clones) are cultivated which helps us achieve the desired combination of Strength, Flavour and Taste. 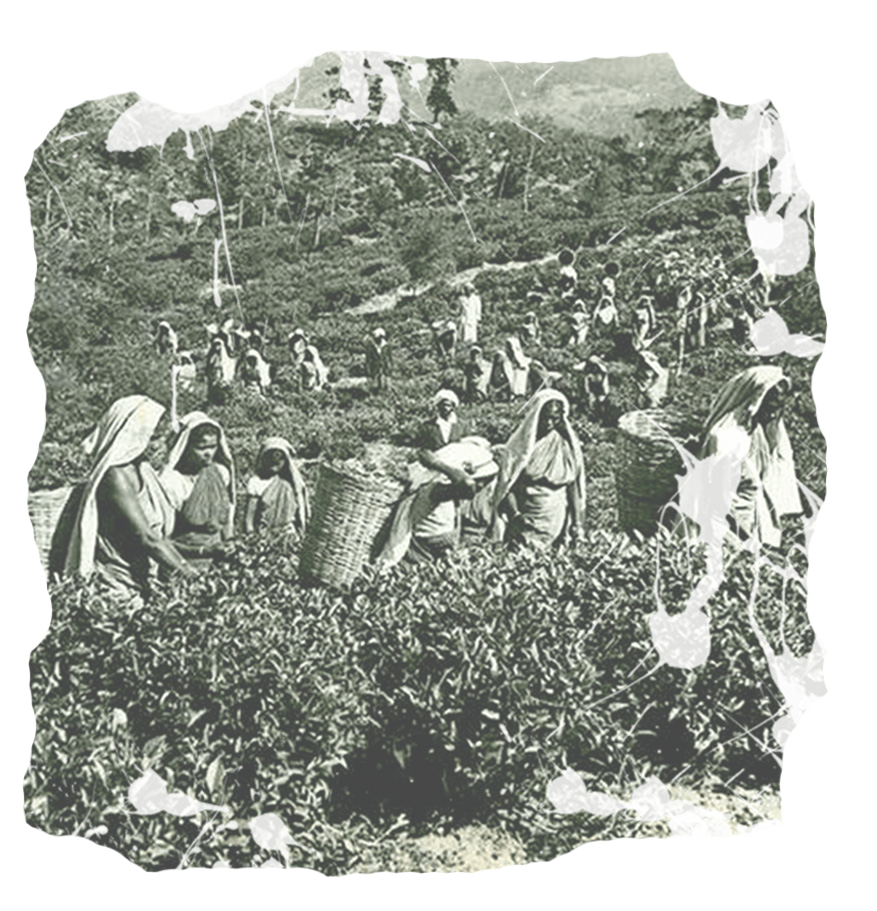 South India, with a total area of over 89,000 hectares under tea cultivation, produces 203 million kilograms of tea annually, which is nearly 24% of the national production. Of this, around 75 million kilograms is accounted for by the small sector, comprising over 65,000 small tea growers and 165 bought leaf factories, including those in the co-operative fold. Over a quarter million plantation workers are employed in tea gardens across the state on Tamil Nadu, Kerala and Karnataka. Exports of tea from this region are of the order of 100 million kilograms per annum, which constitutes more than half of the total tea exports from the country. Over the past two decades there has been a rapid expansion of the small sector in the tea industry, with a large number of farmers in the Nilgiris, which account for 95% of the small tea grower, converting from vegetable cultivation to this plantation crop. Unlike traditional annual crops, tea was found to be relatively free of pests and diseases, easier to maintain, excellent for soil conservation and regular source of income. The boom period of 1997-98 in particular saw unprecedented return to the tea industry and bought economic prosperity to the Nilgiris.

The Company is situated in the Nilgiris, South India. Nilgiris is known as the Queen of the hill stations and also the Tea land of South India. The surrounding mountain range, which overlooks the Indian Ocean facing Africa, gradually became home to several hundred Tea estates at elevations of one thousand to six thousand feet, comparable with those of Darjeeling. The district has only about ten thousand more acres in tea than Darjeeling does, but it produces almost four times as much thanks to its more tropical location. Nilgiris best tea is produced between monsoons during the dry December/March Quality Season when perhaps 35 percent of the year’s harvest is plucked. The high grown black teas from the Nilgiris (“Blue Mountains” in Tamil) are among the finest produced anywhere.

See the Queen of Hils

Darmona Tea, the fastest-growing brand in the natural foods, has an exclusive flavour, taste and appearance. Each blend is made with the finest tea leaves plucked exclusively from the home garden. Quality is maintained right from the stage of plucking to the final stage of manufacture. Great care is taken to provide a perfect blend of CTC teas handpicked from our own select tea gardens, blended to give you the exact combination of Strength, Flavour and Taste.